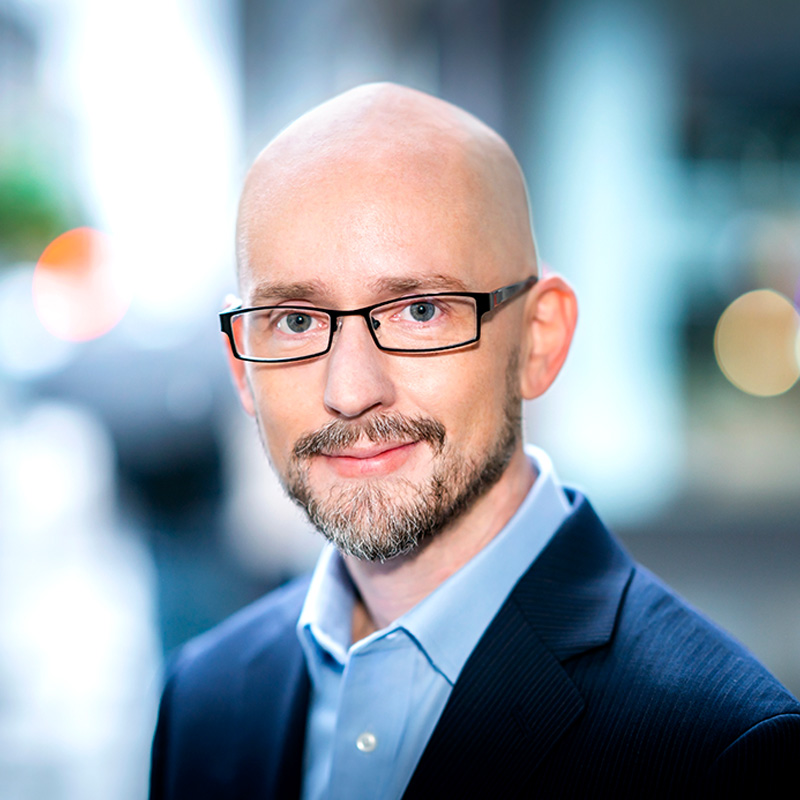 Chosen as YCA Composer-in-Residence in 2002, Daniel Kellogg was a member of the Young Concert Artists roster for ten years. His compositions have been premiered by the Philadelphia Orchestra, National Symphony Orchestra, Kansas City Symphony, San Diego Symphony, Colorado Symphony Orchestra, and Orchestre de Chambre de Paris, at the Aspen Music Festival, and by the Takacs Quartet and eighth blackbird. He has also served as Composer-in-Residence for the South Dakota Symphony, Green Bay Symphony, and Lexington Philharmonic.

Dr. Kellogg’s honors include a Charles Ives Fellowship from the American Academy of Arts and Letters, six ASCAP Young Composer Awards, the BMI William Schuman Prize, and the ASCAP Rudolf Nissim Award. His works have been broadcast on NPR’s “Performance Today,” “St. Paul Sundays,” and BBC’s “Live from Wigmore Hall” among others.  He has completed artist residencies at the MacDowell Colony, the UCross Foundation, the Copland House, and Rocky Mountain National Park.

Born in Wilton, Connecticut, Daniel Kellogg is a graduate of the Curtis Institute of Music and holds a Doctorate of Musical Arts from the Yale School of Music. He was on faculty at the University of Colorado College of Music for fourteen years, where he served as Professor of Composition, head of the composition program, and was the Christoffersen Composition Fellow. He helped forge a new partnership between the University and the Sibelius Academy, increase the endowment for the composition program, and create innovative scholarship and fellowship opportunities for its students.

After 14-years in Colorado, Daniel Kellogg is excited to begin this new chapter in New York City. He is joined by his wife, pianist Hsing-ay Hsu, and his daughter Kaela. When time permits, he enjoys running, photography, and cooking for his family.