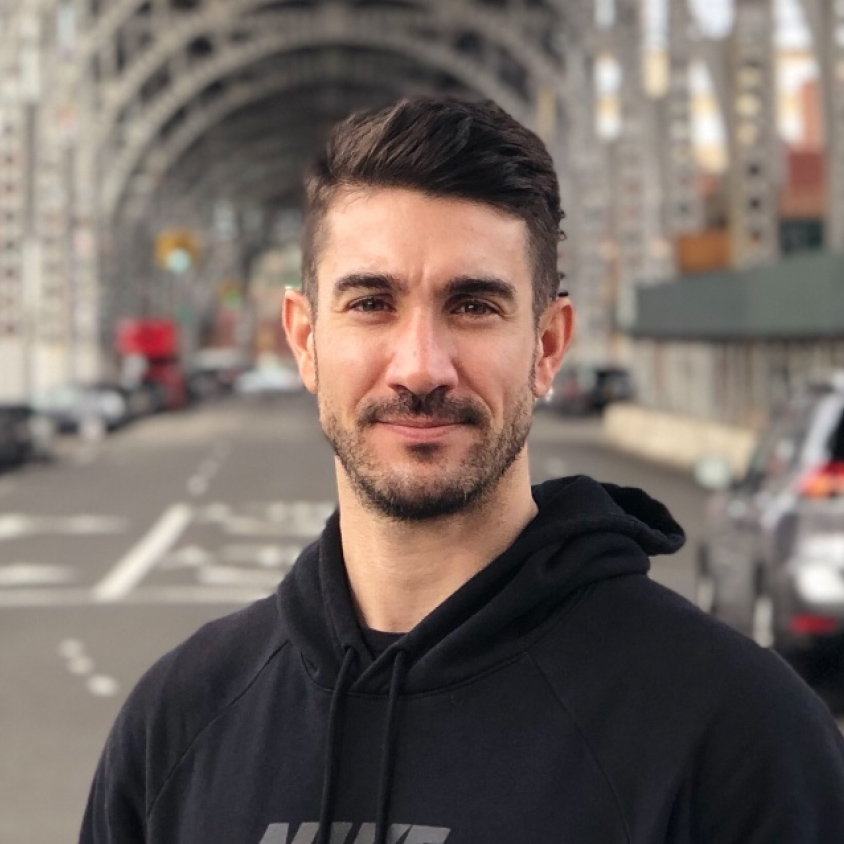 Erol Gurol started working for YCA in 2011 in the artist management department before moving to his current role in auditions and YCA presentations in 2015. Originally from southern California, Erol moved to New York City in 2005 to pursue Masters degrees in Music Composition and Theory from Mannes College, The New School for Music. He grew up studying classical piano, considers himself an expert when it comes to freshwater aquariums, and enjoys riding his bike.