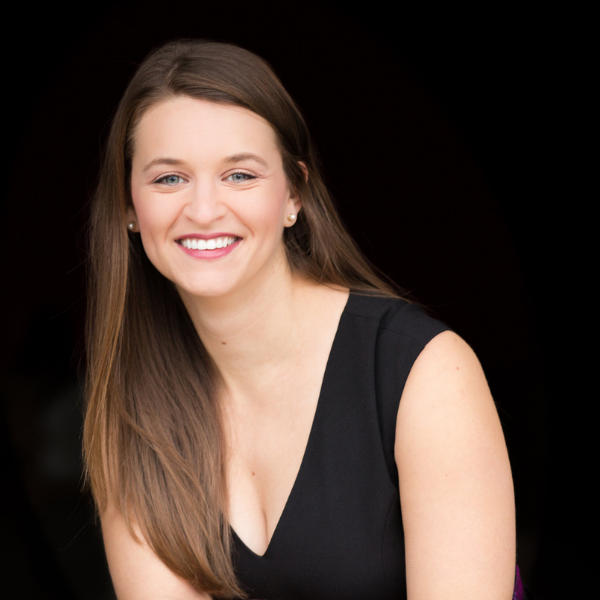 Tickets also available with your YCA Membership, or by calling the Merkin Hall Box Office at 212-501-3330

“Elevating stories previously untold, unfinished, or too soon forgotten, my program covers an expanse of time, language, and style. Collaborating with pianist Francesco Barfoed, I will perform songs set to text by youth with non-verbal autism commissioned by LYNX, a song organization I co-founded in 2015. My program includes songs by Chaminade and Schubert, among others, and features a fully staged reimagining of Handel’s Lucretia cantata.”